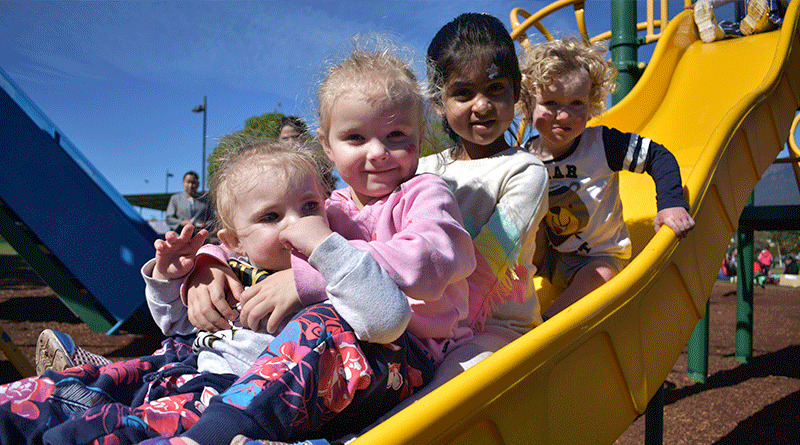 THREE schools in the Glenorchy area joined forces to run a pop-up Launching into Learning event at Benjafield Park in Moonah to showcase their early learning programs for ages from birth to five-years-old.

“We wanted to bring the community together through community engagement and connection,” they said.

“Launching into Learning is about running groups within schools to make it more accessible for families to get early learning and to connect them to their local primary schools.”

The three coordinators said it was important to outreach to families to build connections in the local community.

“We’re not in competition – as long as children are getting early learning and families are connecting with one another and to a school.”

Launching into Learning principal education officer Jodi Upton said the program was run in 151 primary schools around the state and was an opportunity for children and families to build partnerships with their school and make friendships with other families.

“We know that the early years are a critical time for development, but we also know that for families it can be quite an isolating time, so Launching into Learning really tries to support the connection of families, which contributes to the wellbeing of children.”

Ms Upton said it was amazing to see three schools within the community work together to achieve a common goal.

“This kind of cooperative activity is just fantastic because families live in a community and are not just attached to a school,” she said.

“When schools come together like this it’s really for the good of the community.” 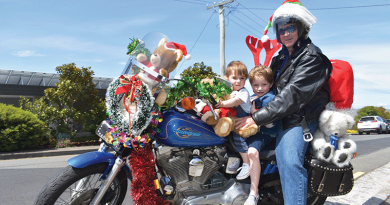 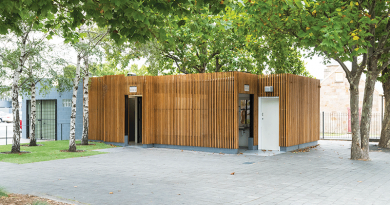